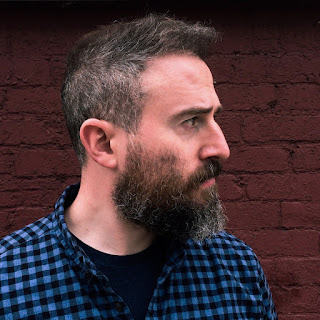 Chris “Horse” Hartelius received his BFA in Film/Animation/Video from the Rhode Island School of Design in 2004. Since 2005, he has been an Animator and Technical Artist at Harmonix Music Systems in Cambridge, MA, where he has worked on such video games as Guitar Hero, Rock Band, and Dance Central. Chris is also the founder of True American Dog (www.trueamericandog.com), a Photoshop based web comic, and has been updating this site with fellow artist Frank Grecco since 2008. 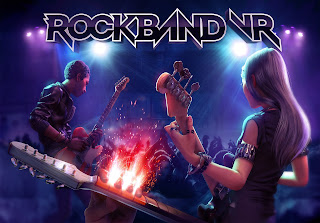 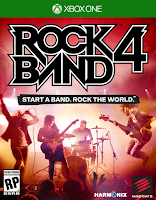 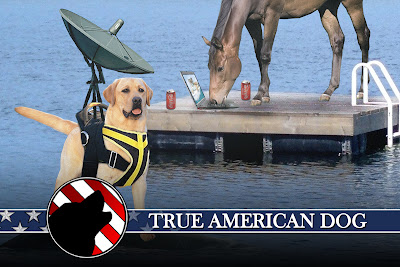 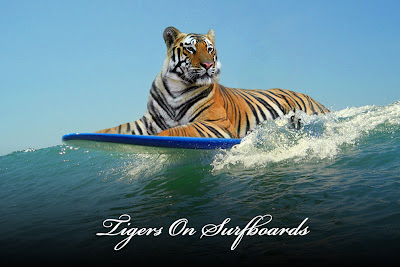 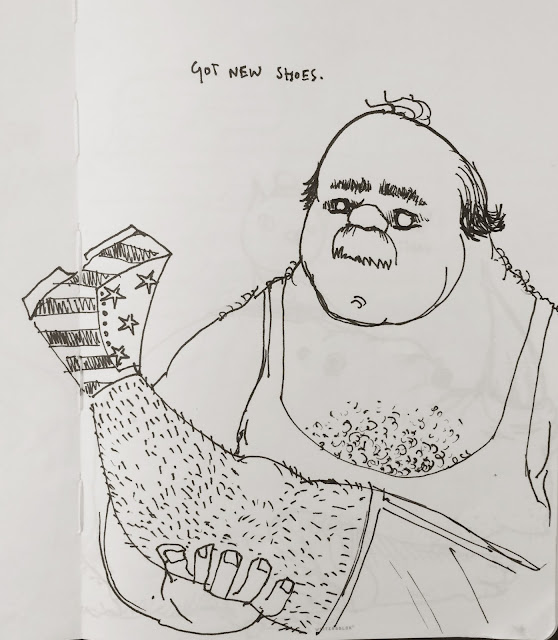 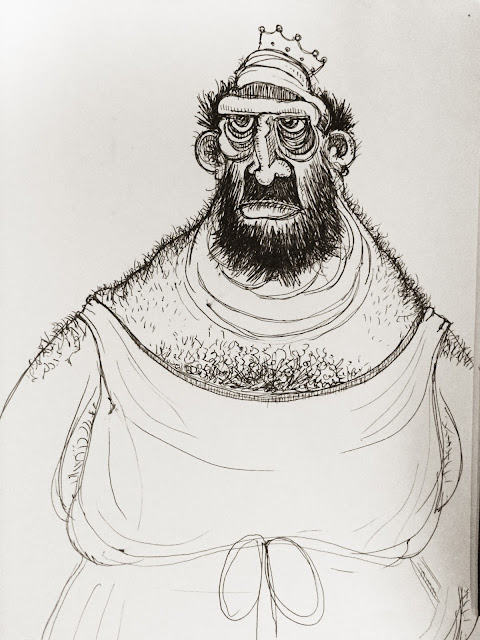